You have two choices for the reading below:

* write an example from he text below each issue

2, retell around an issue.

*write a sentence or two about the issue without naming anything from the text.

* retell three parts of the story that show how the text is about that issue. Out it all together in 1 paragraph.

Here is the story for this week. Please read and prepare your reading strategy. 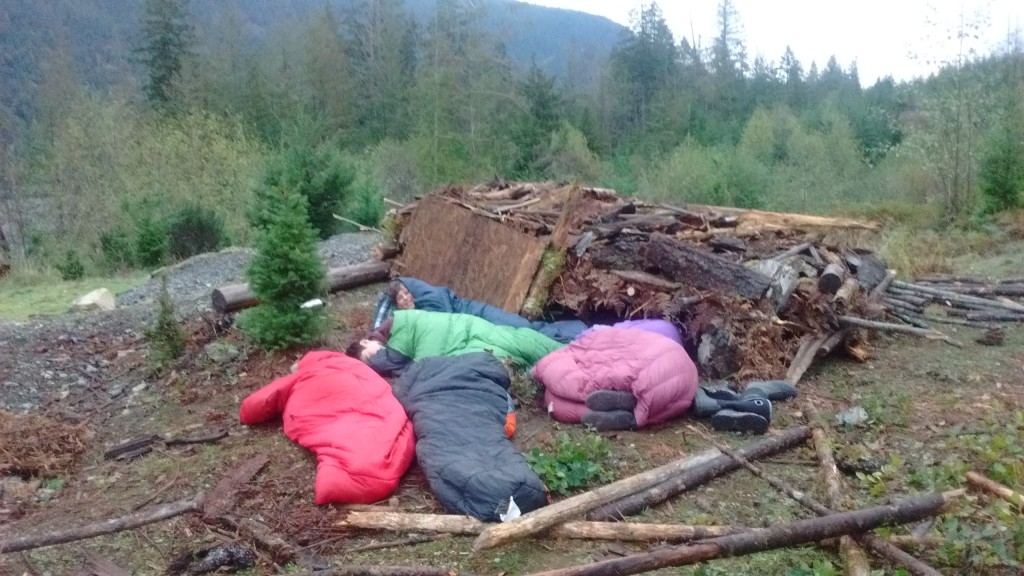 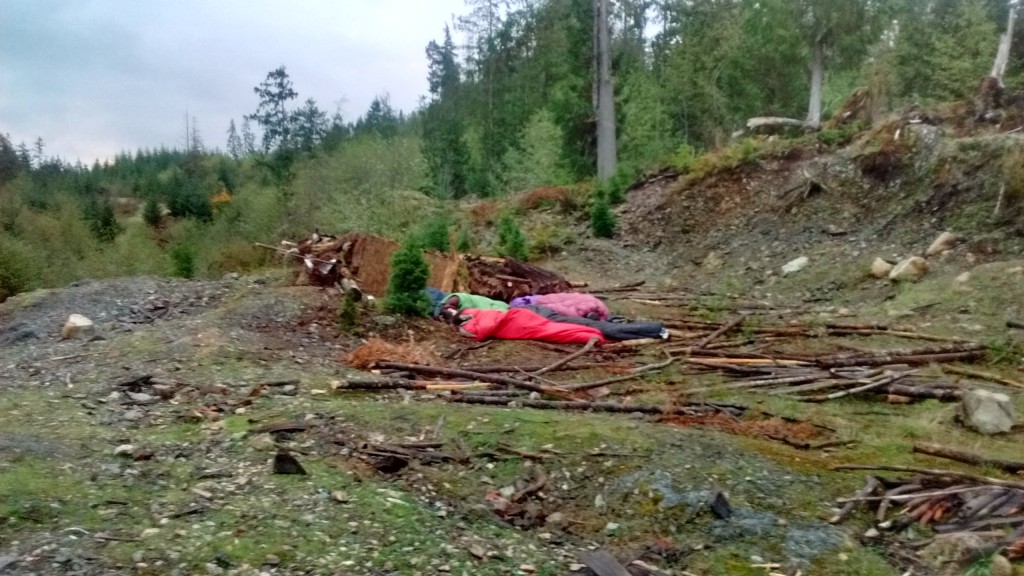 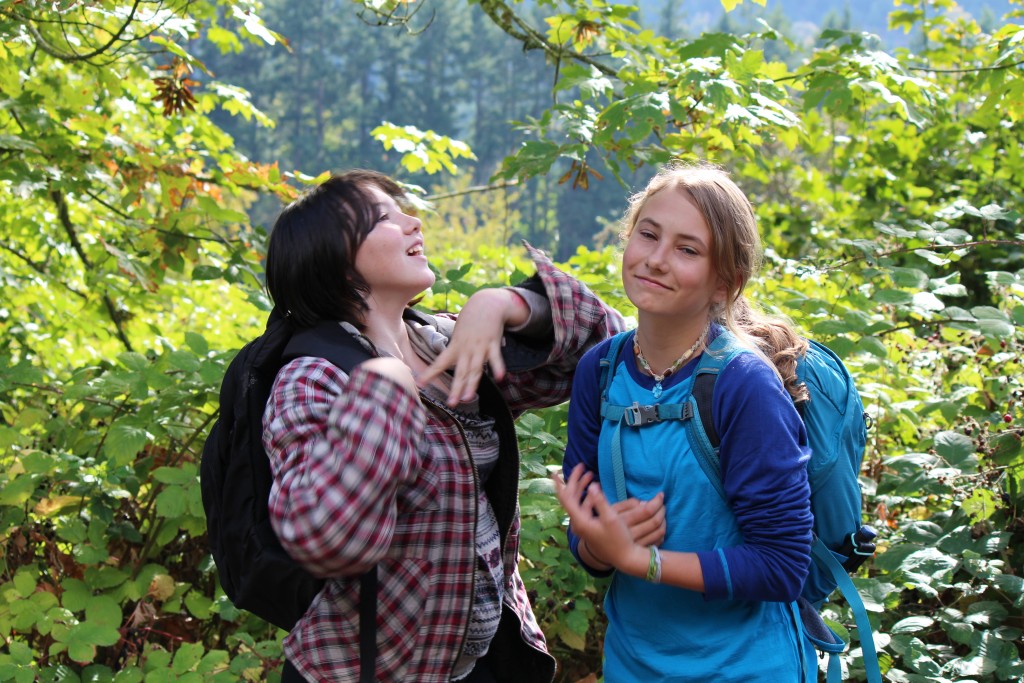 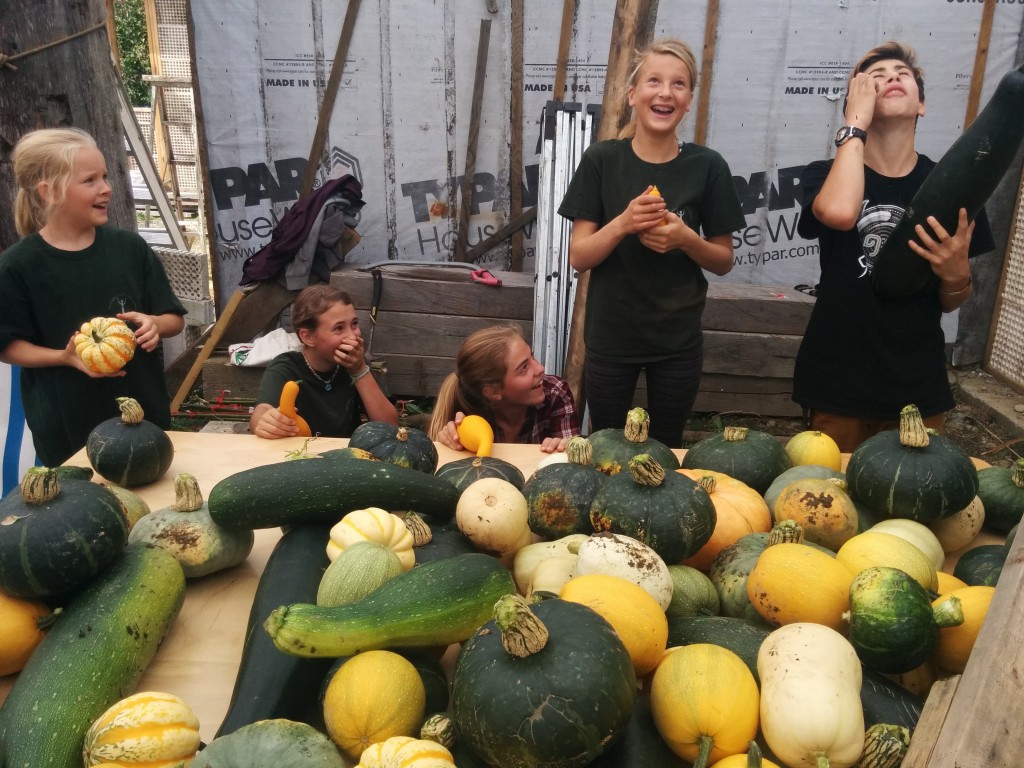 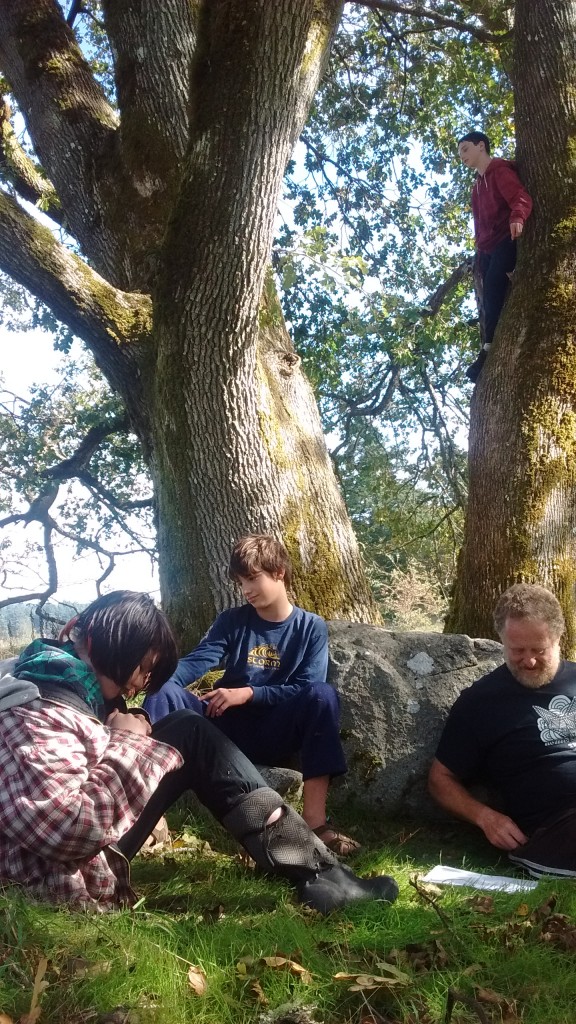 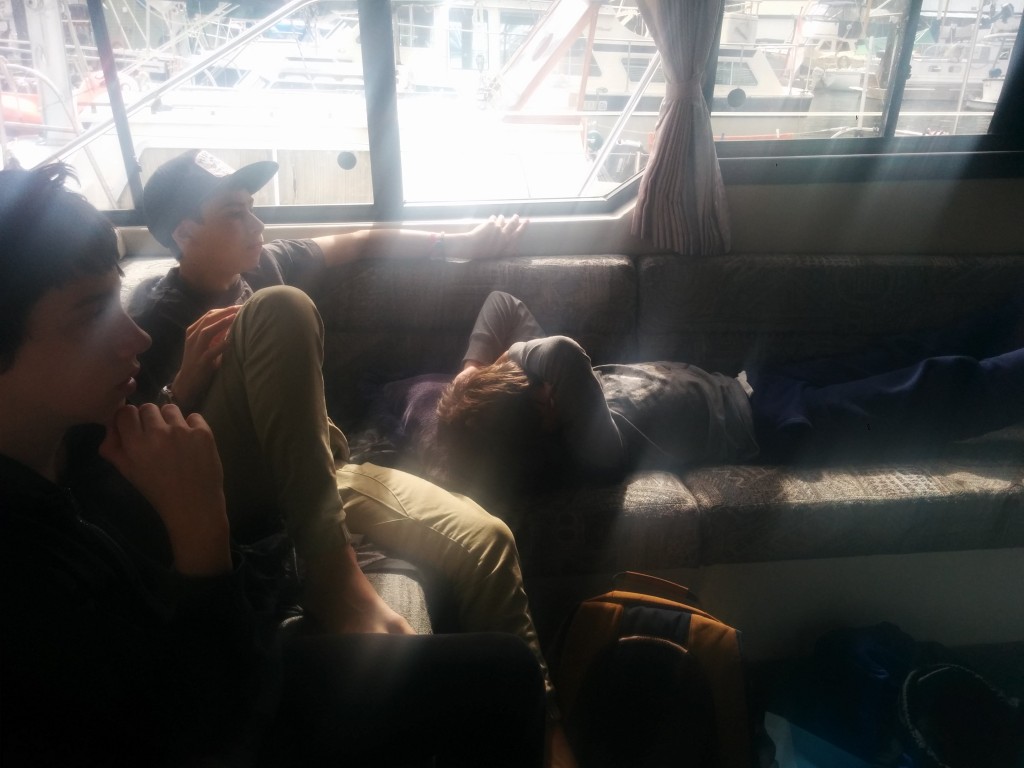 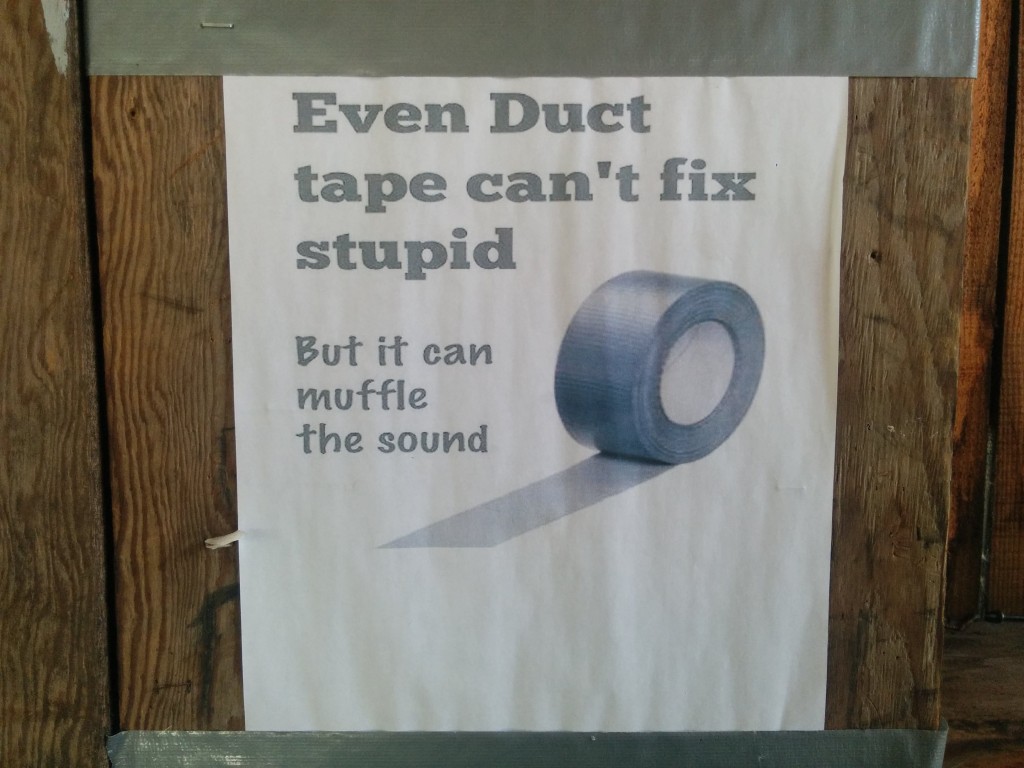 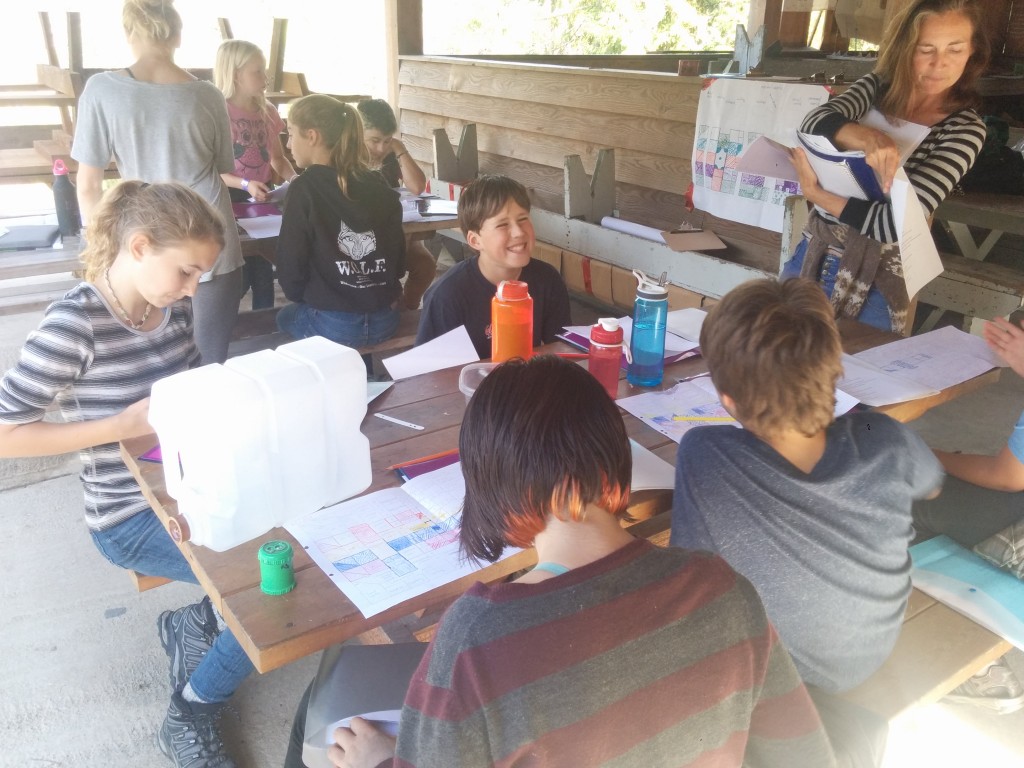 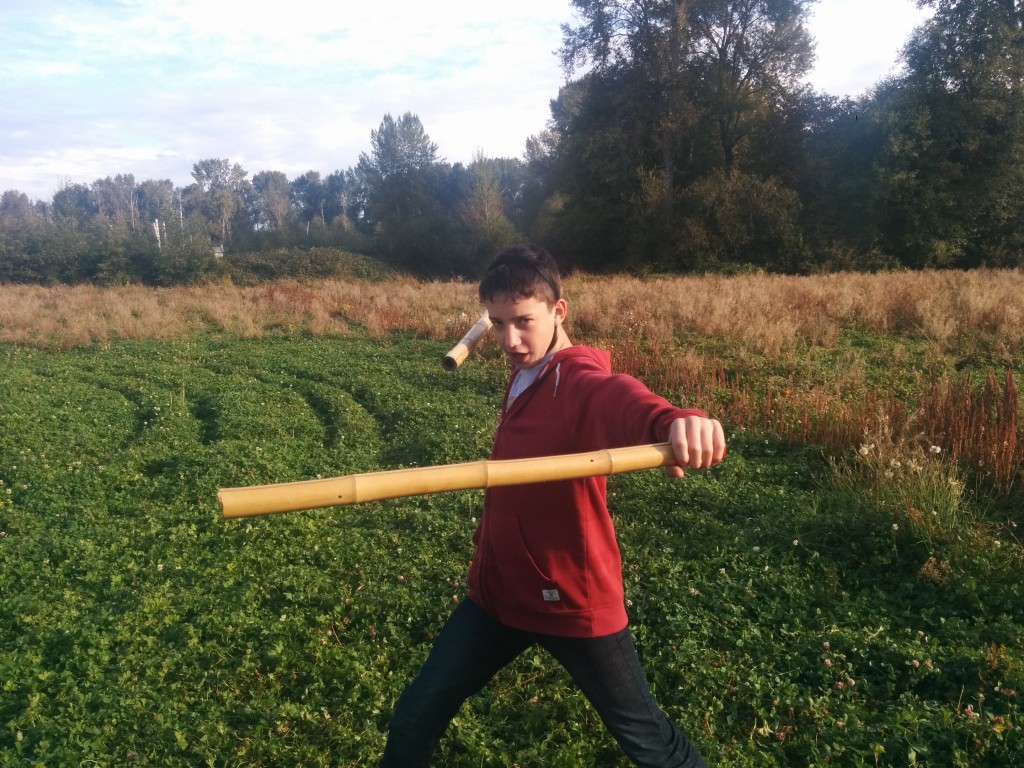 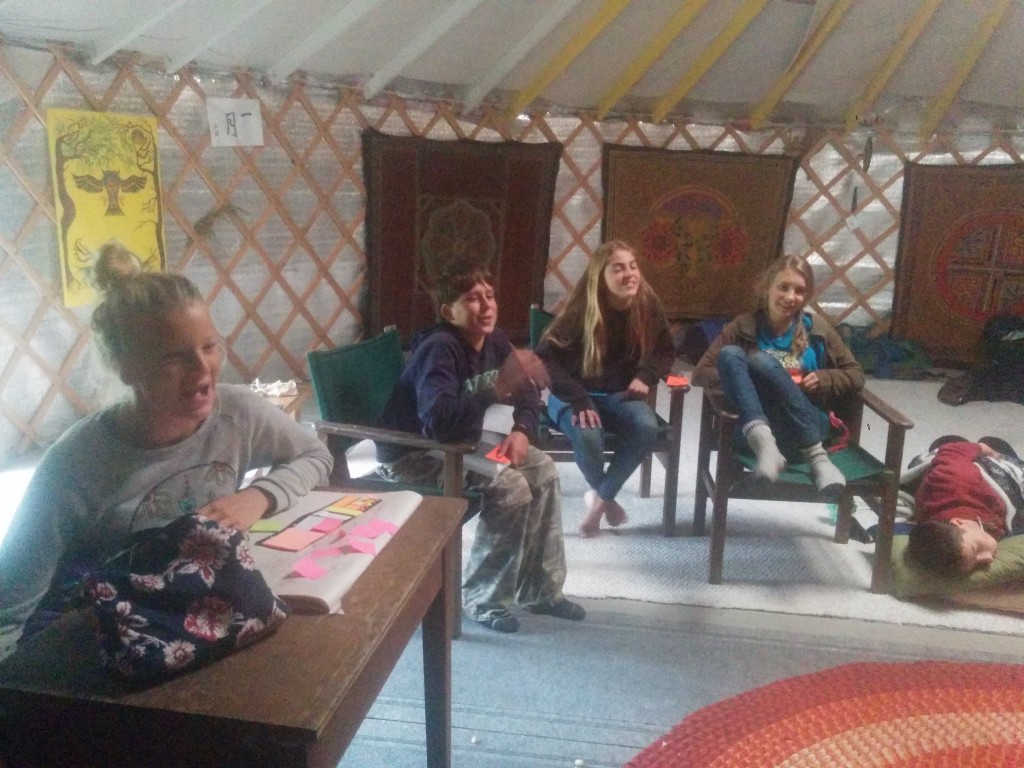 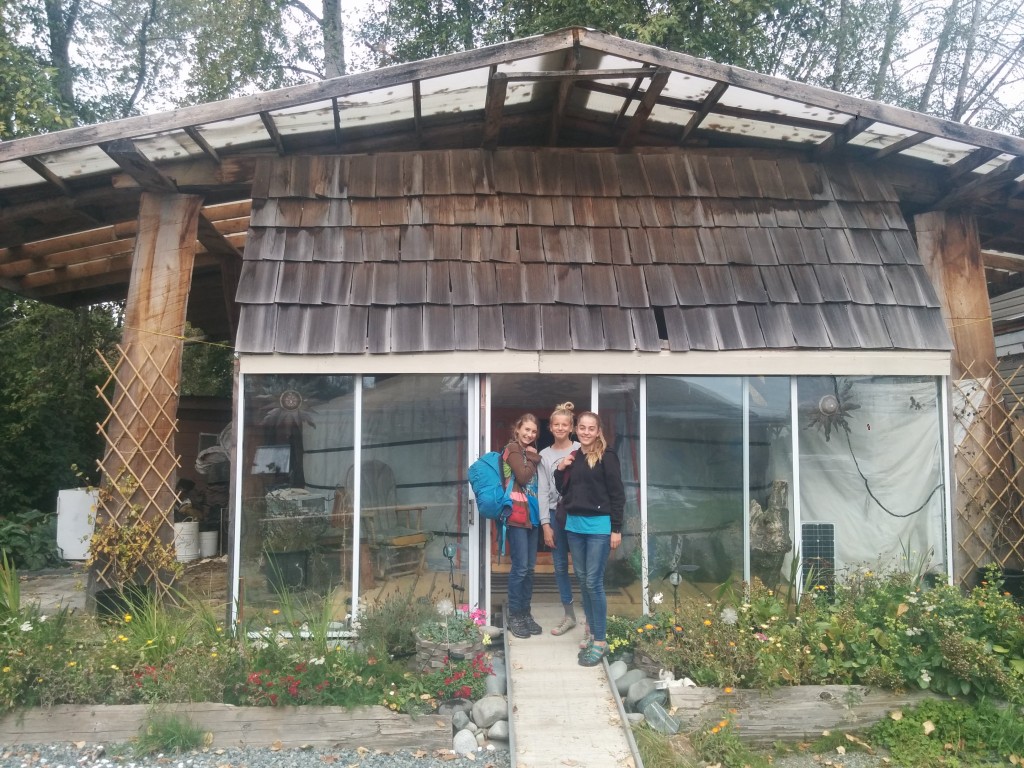 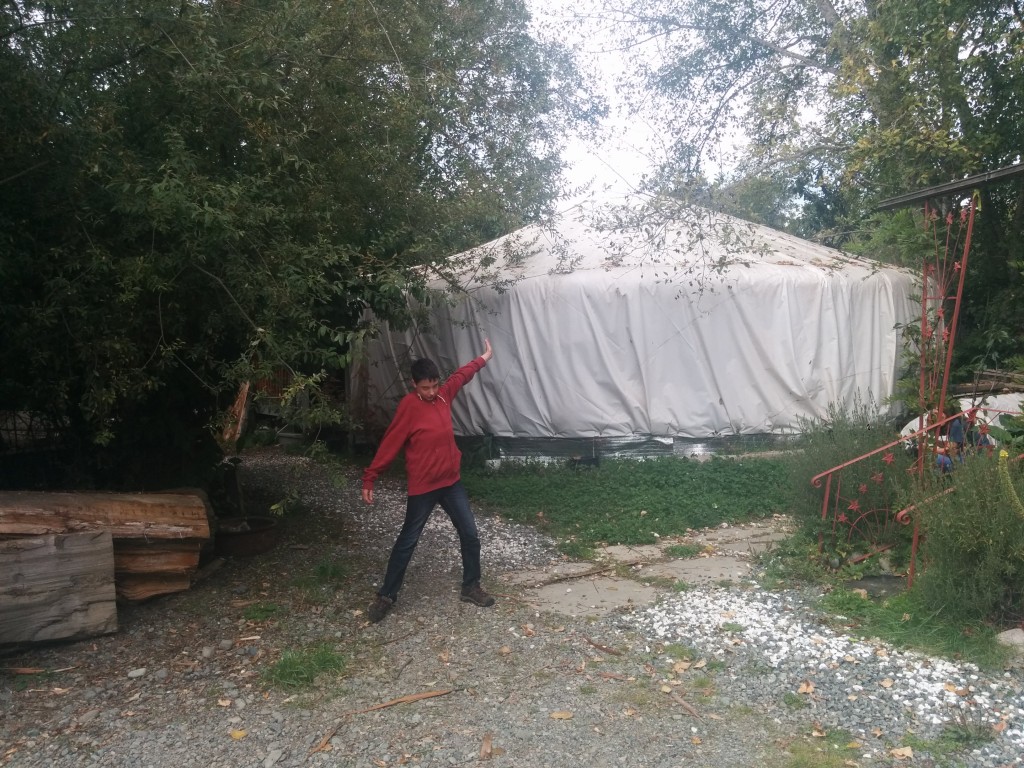 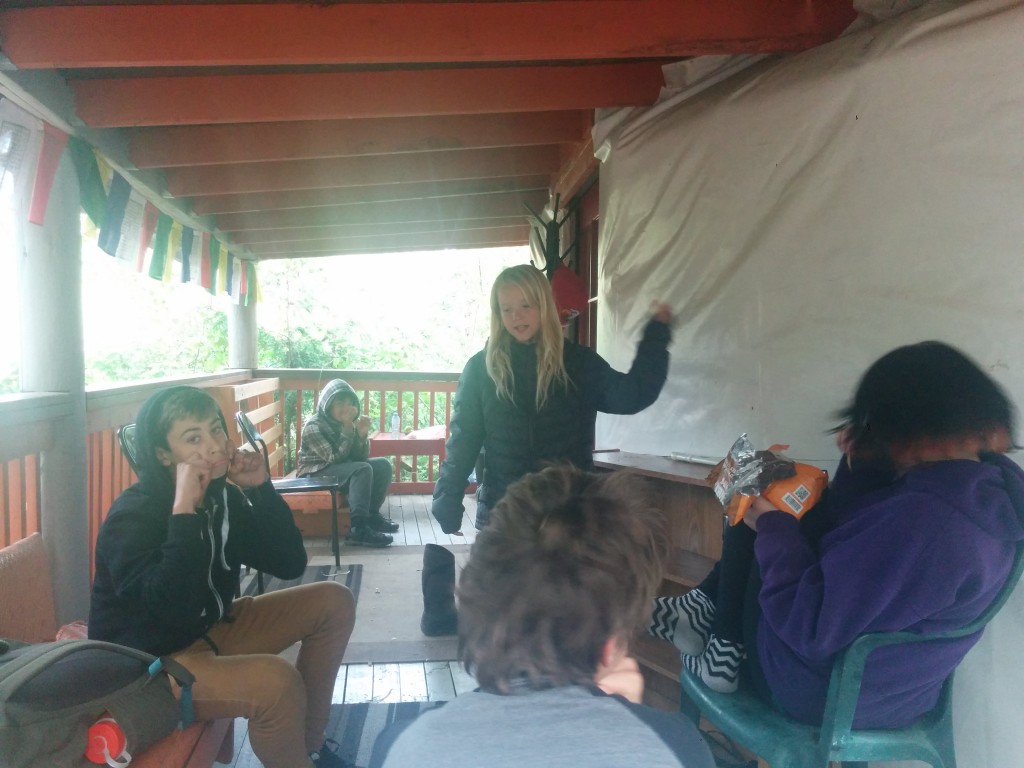 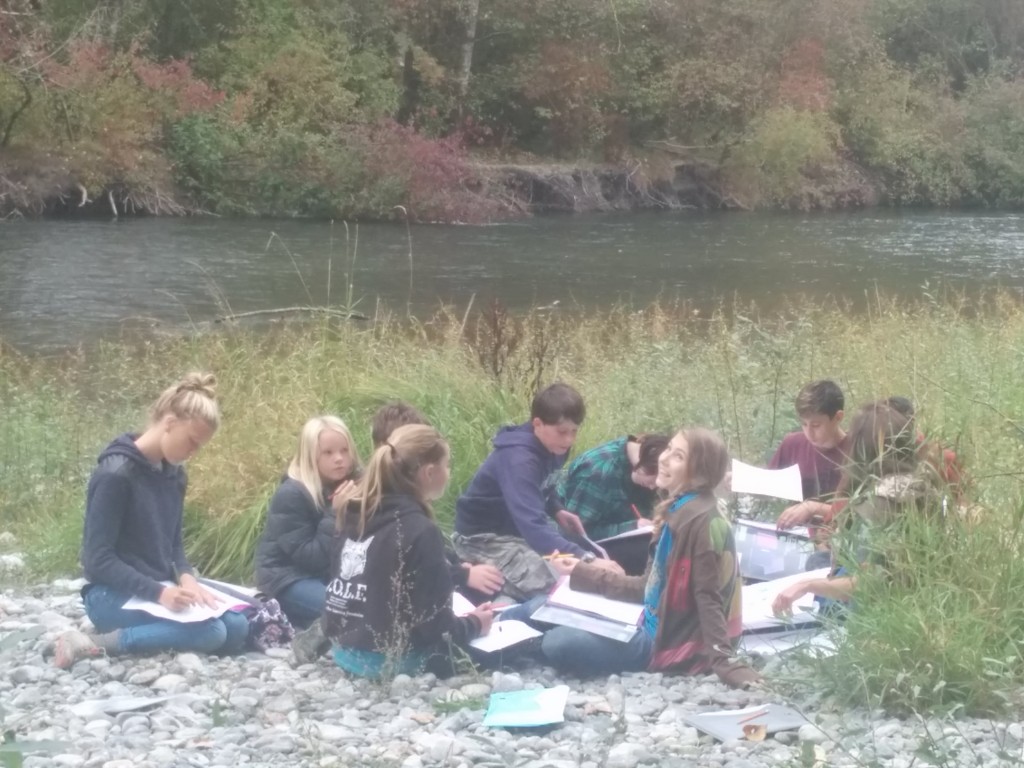 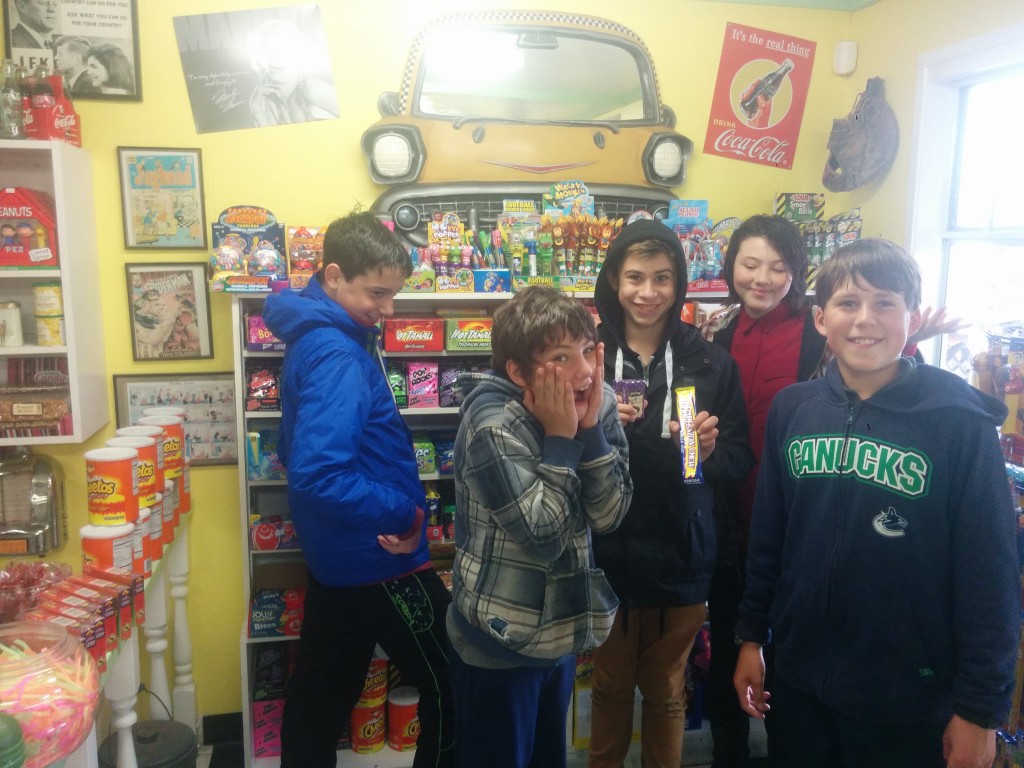 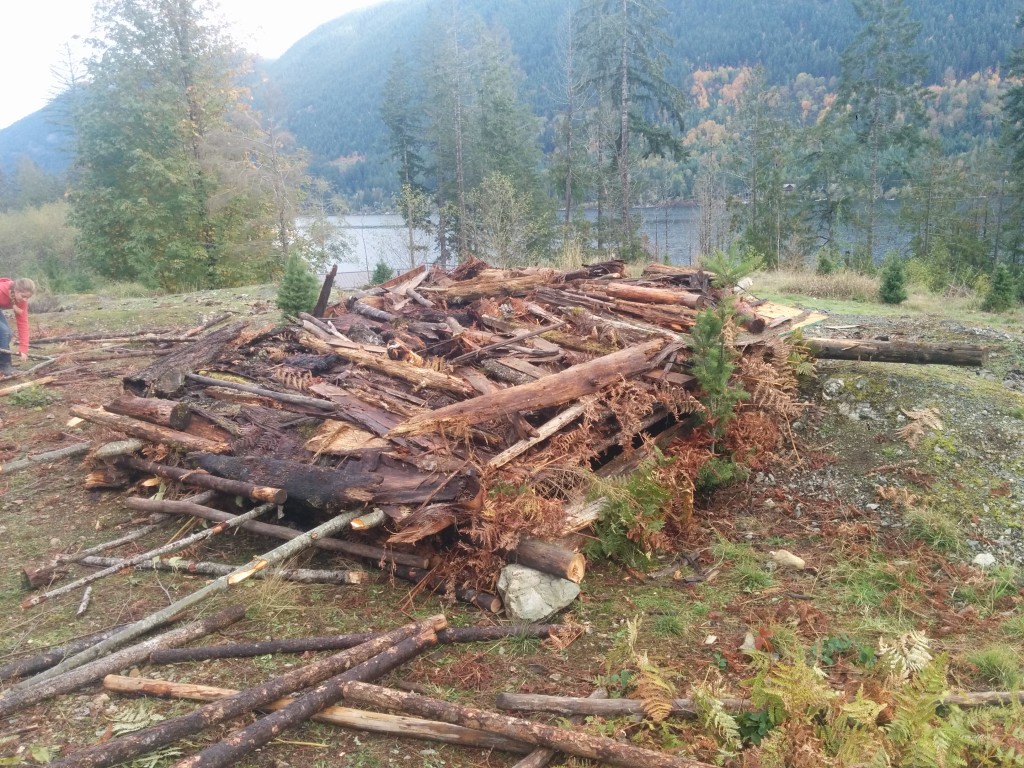 Happy American Thanksgiving! Please watch all the videos except for the tree drawing one (which is very long). We will watch this one together on Monday. If you do have time though try to watch some of it, but definitely all the others. Good luck and have a great weekend

This is the time in the cycle to look back and watch the videos you missed. There are also quite a few for this week. Maybe give yourselves a half hour each day to watch some videos. Maybe write yourself a schedule and organize your time. One of the personal world videos talks about how planning is so important. Use the planning skills you are learning in the program to plan your home study work schedule. 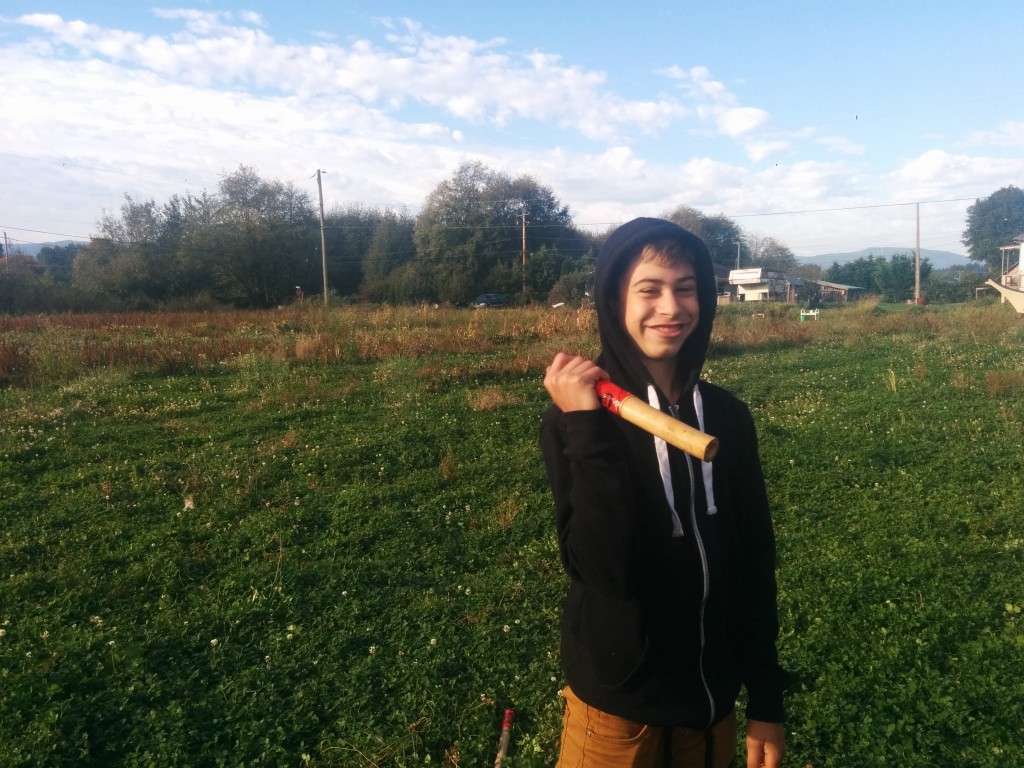 This is a picture of the 2 fierce warriors battle stands

i chose this photo because i was the only one in it and nobody would know what’s happening in it. right after we took this we had to rush to the ferry. 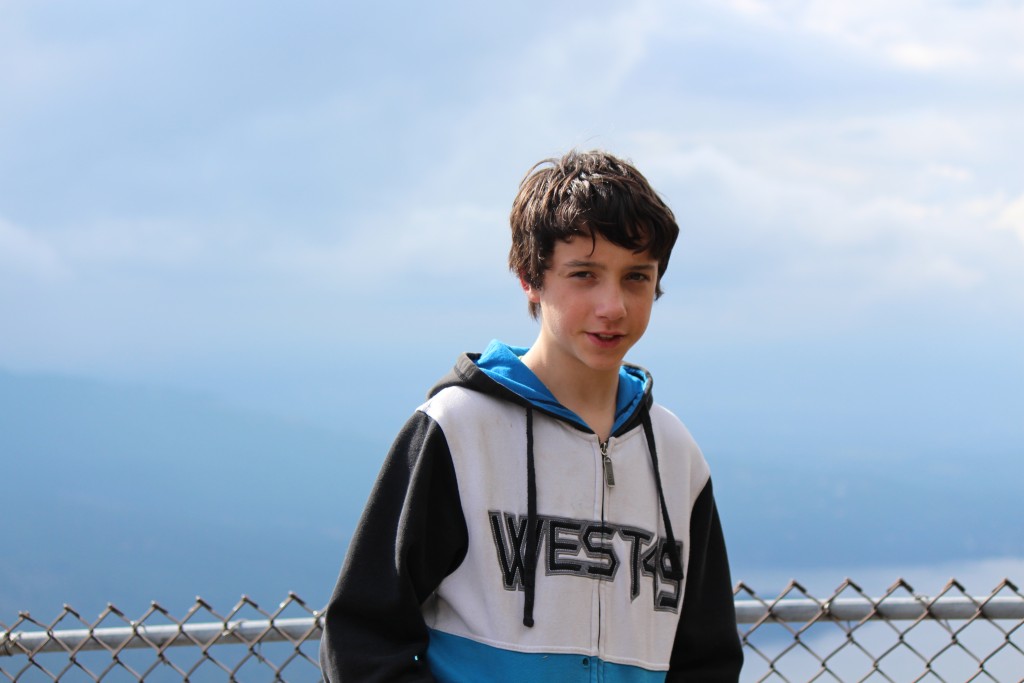 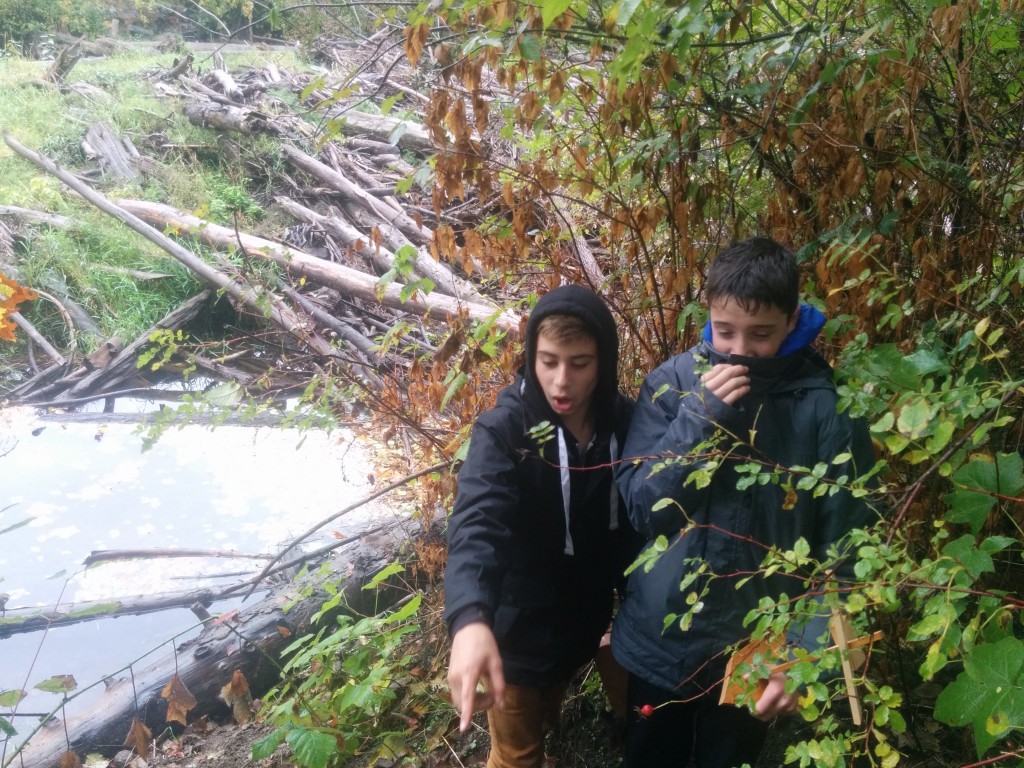 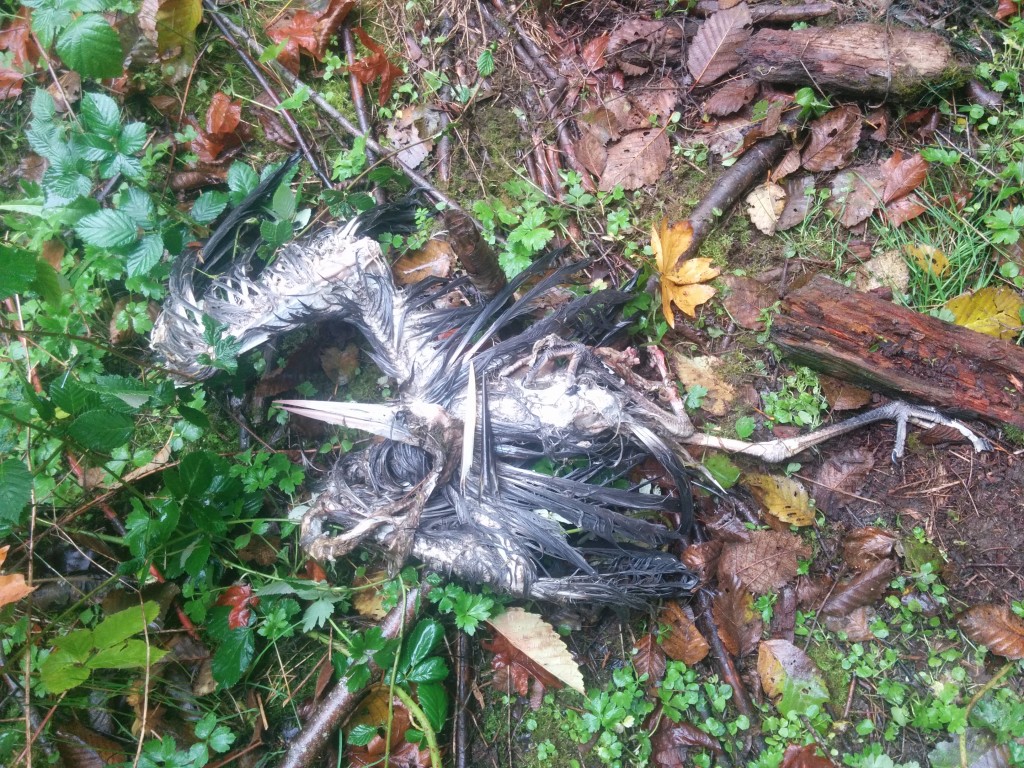 this is the dead Heron that we found at the river and Hector and Andrew’s reaction to the smell.

In the year 2027 the E.S.R.O. (Earth and Space Rescue Organization) noticed that the planet Mercury was gone, they soon realized that the sun moved closer to Earth and destroyed Mercury. It was then that Earth was beginning to wish it had went out with Mercury, for Earth was suffering, water became scarce, plants were starting to dry up, and animals along with humans were starting to die of heat stroke, they thought it was the end, but about 3 years later they found a crystal in the earth, they called it “Heat Rock” because it would freeze everything about 7ft around it and it wasn’t effected by the sun. They started to multiply the Heat Rock and channel its energy, later they started to inject it into peoples blood and it would stop them from being effected by heat at a certain temperature. But the Heat Rock had a side effect when it was injected into certain peoples blood streams, they would get angry very easily and fast, and eventually they would go completely insane, the only other way of telling if someone was infected was that there blood was blue, no matter how badly infected they were there blood would always be blue. The people new that if they stayed on earth they would all eventually soon die, they needed a new home, they needed a new planet. In the year 2049 they started to send out astronauts to find new planets, they had no luck, even if they did find a planet the sun would burn the space shuttles almost instantly, at least they thought, they soon learned that on July 4th that the sun was farther away from the Earth, and soon after they found it, the planet they could maybe one day call home, they named it “Trinity”, it was bigger then the Earth, it was even bigger then Jupiter, but it had life, everywhere on the planet, it had living organisms, air, water, fire and 7 moons, the life was remarkably similar to the Earths, some even identical, but there was so much they didn’t know about it, and they needed to study it, they decided to send a group of young individuals to test the planets flexibility, weather and wildlife, so they picked the ones who showed the most results, the smartest, the strongest, and the bravest, and so they looked and they got 13 willing participants, 5 girls and 8 boys, they needed 1 more person so they looked.

It was a rainy day and two boys sat at a curve waiting for the bus to come, “Aleks, do you think the bus will ever come?” Mathew asked, “Yeah of course, and besides if not we could most likely just walk” Aleks replied, “Walk!? its way to far” Mathew said, Aleks smiled and took a deep breath, he exhaled as the bus came, everyone on the bus was talking and everyone stopped when the two boys came on, Aleks went first and sat in the back, Mathew followed and whispered to Aleks “Maybe we should have walked” as he smiled. Then a large boy named Jonny approached them “Yo dumb asses!” the large boy yelled, Mathew and Aleks both looked and just as they did Aleks got a can filled with soda thrown at him and hit in the head, Aleks yelled “Ow! what the heck man?!” Jonny started laughing so did everyone else, Mathew looked at Aleks, then gritted his teeth and jumped up, Aleks new Mathew was going to attack Jonny but he also new he wouldn’t win, Aleks grabbed Mathew and sat him back down “Don’t do it” he whispered to Mathew.

When they got to there school Aleks and Mathew stepped out of the bus and started running to get inside and to class. Aleks and Mathew attended Scarlett High, a small high school with not much property but it was large on the inside, Aleks was a 14 year old boy, he had dirty blonde hair and his parents died of heat stroke when he was 7, since then he lived with Mathew and his family, Aleks was not very shy but he didn’t like anyone in Scarlett High but Mathew and a few other people, but he wasn’t a depressed person. Mathew was a tall boy (for his age) and he had red hair and freckles, he would always pick fights but Aleks always came in the middle of it and helped him. When Aleks and Mathew got to class the teacher, Mr. Hudson, had already started, Looked at them and said “Late again are we boys? anyways sit down”, Aleks went to his usual chair near the back and Mathew sat near the middle, when Aleks got there he looked and there was a new student, a girl, she looked to be about his age, she had dark hair and brown eyes, when Aleks saw her he freezes and his jaw dropped, “Can I help you?” the girl asked “Uh…. n-n-no sorry” he smiled and took a seat somewhere else. “Alrighty class lets begin by introducing our new student! Harper? would you like to stand up?” The girl stood up and looked around then said “Hello there”, she saw Aleks then her eyes widened and she sat back down, “Ok so lets get started, shall we?” said Mr. Hudson. Aleks kept looking over to see Harper looking at him then turn overtime he looked, he then looked at Mathew and saw him staring at Harper to, Aleks smiled and started working again.

In the middle of class 3 large men in black suites came bursting threw the door, Mr. Hudson stopped immediately “Hey! whats going on here?!” said Mr. Hudson, one of the men looked at him and said “Its ok sir were with the E.S.R.O. and were looking for an Aleksandr Sydney” everybody looked at Aleks and one of the men started to come over, Mathew jumped in front on the men and said “Look! what ever he did it was probably because of me!” and the man looked down at him and said “He’s not in any kind of trouble, we just need him to come with us” Aleks jumped up and said with a harsh tone in his voice “I’m not going anywhere with out Mathew, if you have anything to say other wise then I’m not going anywhere”. To be continued……

you will find th videos for cycle 2 week 3 on the left. they are not at the top of this list but they are there, just look!

Please watch all the videos even if you are not presenting on them.